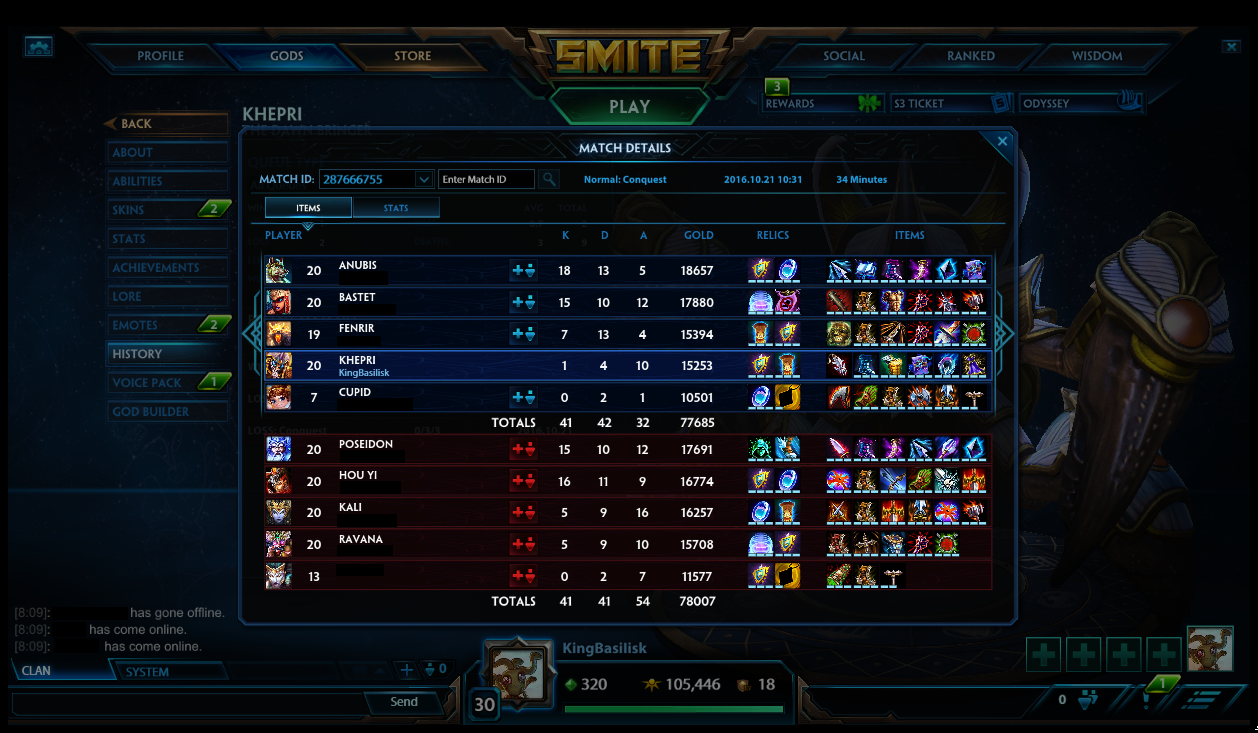 I always welcome guardians in a game of Joust on my team. If I see someone who picks guardian in my game I get really happy because guardians help the team a lot. Guardians are good, just not at killing other gods. They are good at helping the team.

Guardians have some weaknesses that allow for them to be killed easier. The most prominent weakness that guardians have is their low damage. While this is not always the case with aggressive guardians, they still have less damage than a mage, assassin, or hunter. Another weakness that guardians have is their low mobility. Nothing can really be done about this, just stay in position and don’t get caught out. You will most likely die because you can’t get back to your side quick enough.

How to build guardians

Guardian’s health are the highest in the game. If your protections are set, you want to maximize the damage you can take. If the guardian you are playing is supposed to be played aggressively, than you want health items that give you offensive effects. Some good health increasing items include:

Aura items help your team and you, the guardian. They provide an aura to buff your team. There are also aura items that debuff enemies. Those can be useful to your team as well. But you will most likely be buying buffing aura items, because those compliment your kit more than debuff aura’s.

Physical protections are items that reduce damage from physical attacks. Physical attacks include: hunter attacks, assassin attacks, and warrior attacks. Those include basics and abilities by those classes. Another physical attack counts as damage dealt from Hide of the Nemean Lion.

Aggressive guardians are my favorite type of guardians, they can carry, like an ADC. However, they are a lot more tanky, so they will stay alive longer. They also typically have less mobility than the AD carry. Examples of aggressive guardians include: Ares, Bacchus, Cabrakan, Fafnir, Kumbakarna, Sobek, Ymir. The guardians that can be both aggressive and defensive, a mixture of them both are: Xing Tian and maybe Ymir, but Ymir is more aggressive than defensive.

Peeling: Peeling is when a god (mostly guardians) stop an ememy from attacking another god. They “peel” the enemy off your ally. Peeling is typically done using crowd control.