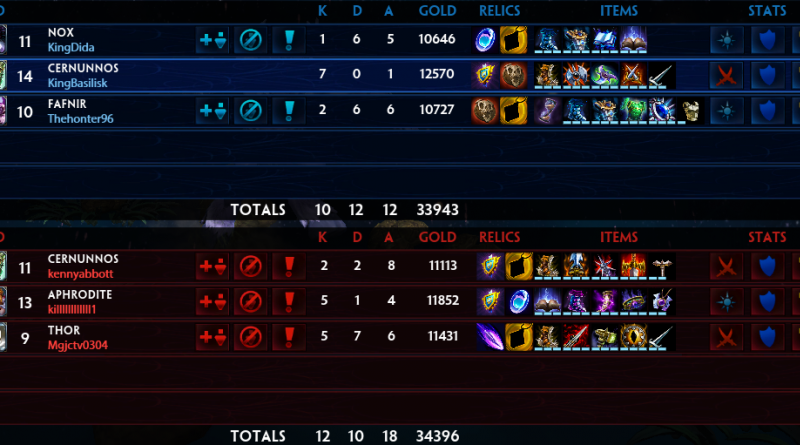 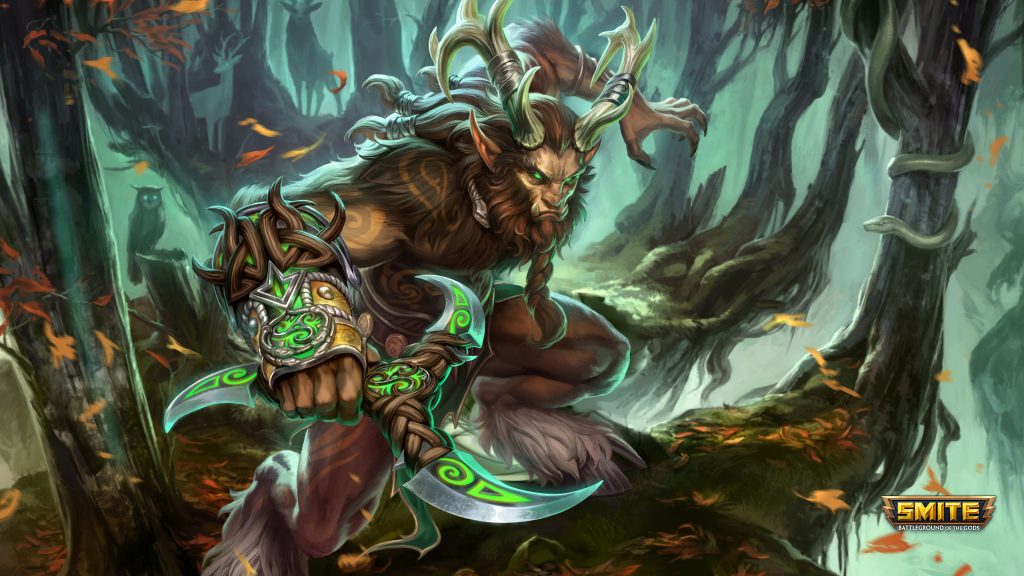 Cernunnos is the second god introduced from the new Celtic pantheon. The other god was The Morrigan. Cernunnis is a hunter, so he deals physical damage. The new god is basic attack based, judging from his abilities.

Bramble Blast, Curnunnos’s second ability is a projectile where it detonates an AOE of brambles which damage the other team. The brambles stay on the map for a good five seconds. This ability works like Sol’s Stellar Burst, it explodes either when it reaches maximum range or when it hits an enemy, even minions. But Cernunnos’s Bramble Blast doesn’t slow, but it does root enemies if it hits them. This is a good ability and can deal massive amounts of damage to single targets, while also being Cernunnos’s wave clearing ability.

Cernunnos’s third ability, Horn Charge, is his dash. It gives him some mobility. This dash, like Susano’s third part of Storm Kata, it damages as he dashes. The ability Horn Charge can be used as an escape and an initiator. But Bramble Blast is better used for the initiating because of it’s root.

Cernunnos has a pretty cool ultimate ability, The Wild Hunt. The Wild Hunt is aptly named because it turns the enemies in the radius of thirty into pigs. The enemies who have been turned cannot use their abilities.

How to build Cernunnos:

You can tell by Cernunnos’s abilities and his passive that he is a very auto attack centered God, like a lot of hunters. Because of this, his build should consist of items that increase basic attack damage, or have other effects triggered by auto attacks. Items that would work when you build it on the god are: critical strike chance items like Wind Demon and Deathbringer, and your regular hunter items such as Executioner and Qin Sais. But I wouldn’t get Odysseus’s Bow because that item is normally used by hunters who don’t have much clear, like Jing Wei, but Cernunnos has his clear, which is his Bramble Blast. 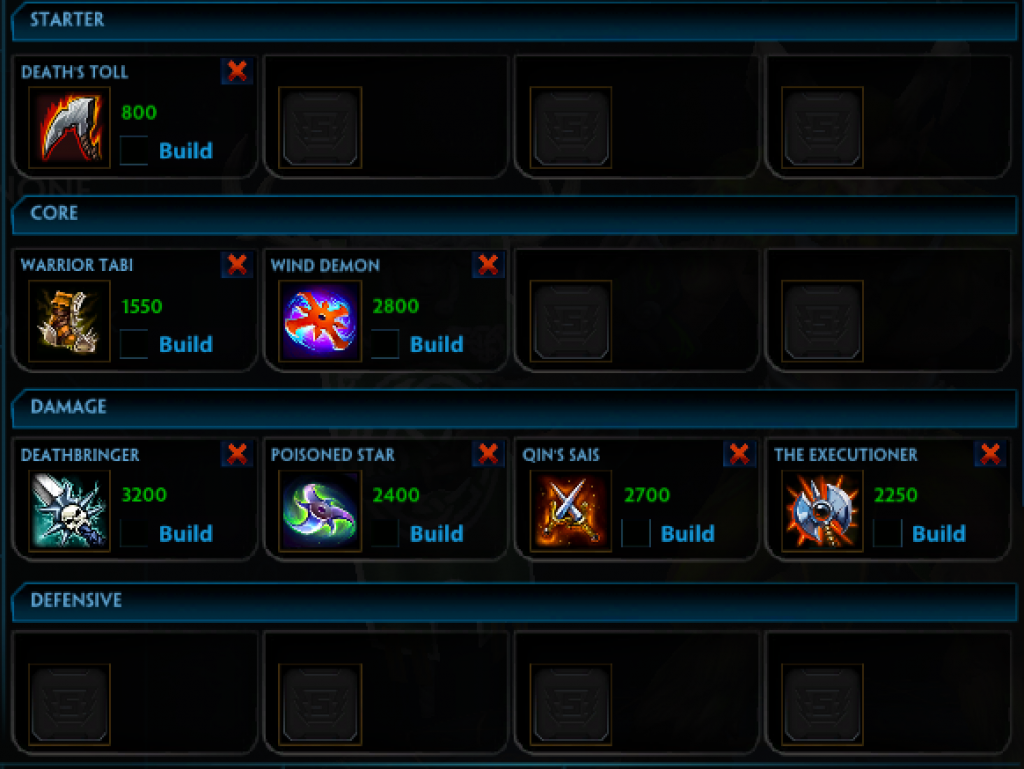 How to play Cernunnos:

Cernunnos is a hunter, and therefore a god who can dish out a lot of damage. When in lane, poke at the guardian with your basic attacks, but keep an eye on the other ADC. If they go even a little bit more forwards attack them. To attack, Cernunnos should use Bramble Blast to initiate, and basic attack the enemy to death. If your team is in a pickle, use your ultimate to make the other team unable to attack.