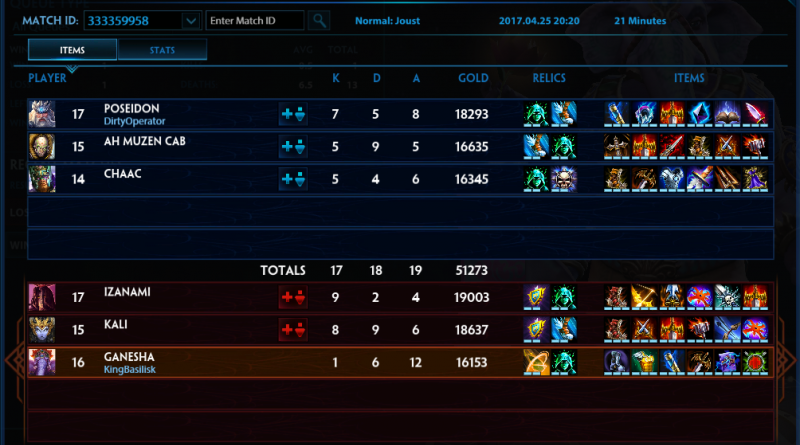 Ganesha is the newest god released in Smite. He is pantheon is the Hindu pantheon of gods and he is a guardian. So he deals magical damage and is the tank or Guardian of your team.

He doesn’t get kills. The first time I heard this, I lost my mind and didn’t want to hear anything else about him. But the thing about Ganesha is that he deals a ton of damage, but his passive makes him not get kills.

This is how the passive works: if you would get a kill by say, last hitting a god, you’d usually get the kill. But with Ganesha it isn’t the case because if there is a ally god nearby him, that god gets the assist. Also, his assist range is increased, and he gets an extra plus 5 second time before he loses assist credit.

This passive is what makes Ganesha, Ganesha. He is defined by this passive, and yeah, usually can’t get kills.

Ability One: Turn Of Fate:

This ability, Turn of Fate, is a line damage ability. But it gives your teammates in a range of 55 units of you increased damage output. This ability deals up to 330 plus 55% of your magical power. It’s also his lane clear ability.

For a guardian’s ability, it deals a lot of damage. Don’t doubt its power, it will not disappoint, and will give you much success.

The name for Ganesha’s second ability, Ohm, is ridiculous. Almost as ridiculous as how OP this ability is. It’s a huge silence, almost as big as Thanatos’s three, but it lasts for as long as 1.8 seconds. It also increases physical protections for all allies nearby. Up to 60 physical protection in all. The duration (1.8s) stays the same each time you level it, but the cost increases to 75 mana from 55 mana.

Ganesha uses this ability by going up in the air and sitting on the air in a meditative pose. He can move around, but is slowed. The silence cone moves around with him.

This ability is a stun that leads into a knockback. It’s Ganeha’s peel, and only works on enemy gods. The damage is not that bad, for a guardian. It can do up to 255 damage plus 45% of your magical power. Its cooldown (15s) stays the same each time you level it, but the cost increases to 90 mana from 70 mana.

Ganeha’s ultimate works like Nu Wa’s old ultimate. It creates a large sized square area (_) that gives your team inside it buffs and the also gives enemy team some debuffs. Surprisingly it deals a lot of damage and if used correctly can lead to your team getting a quick kill to get ahead. But I shouldn’t be too surprised because this is Ganesha, and he deals way too much damage for a guardian.

I like his damage output, and I like how fun he is to play, despite my misgivings about playing a guardian. He isn’t like the others of his class, he is better, more fun. I’d recommend him to anyone who plays Smite.